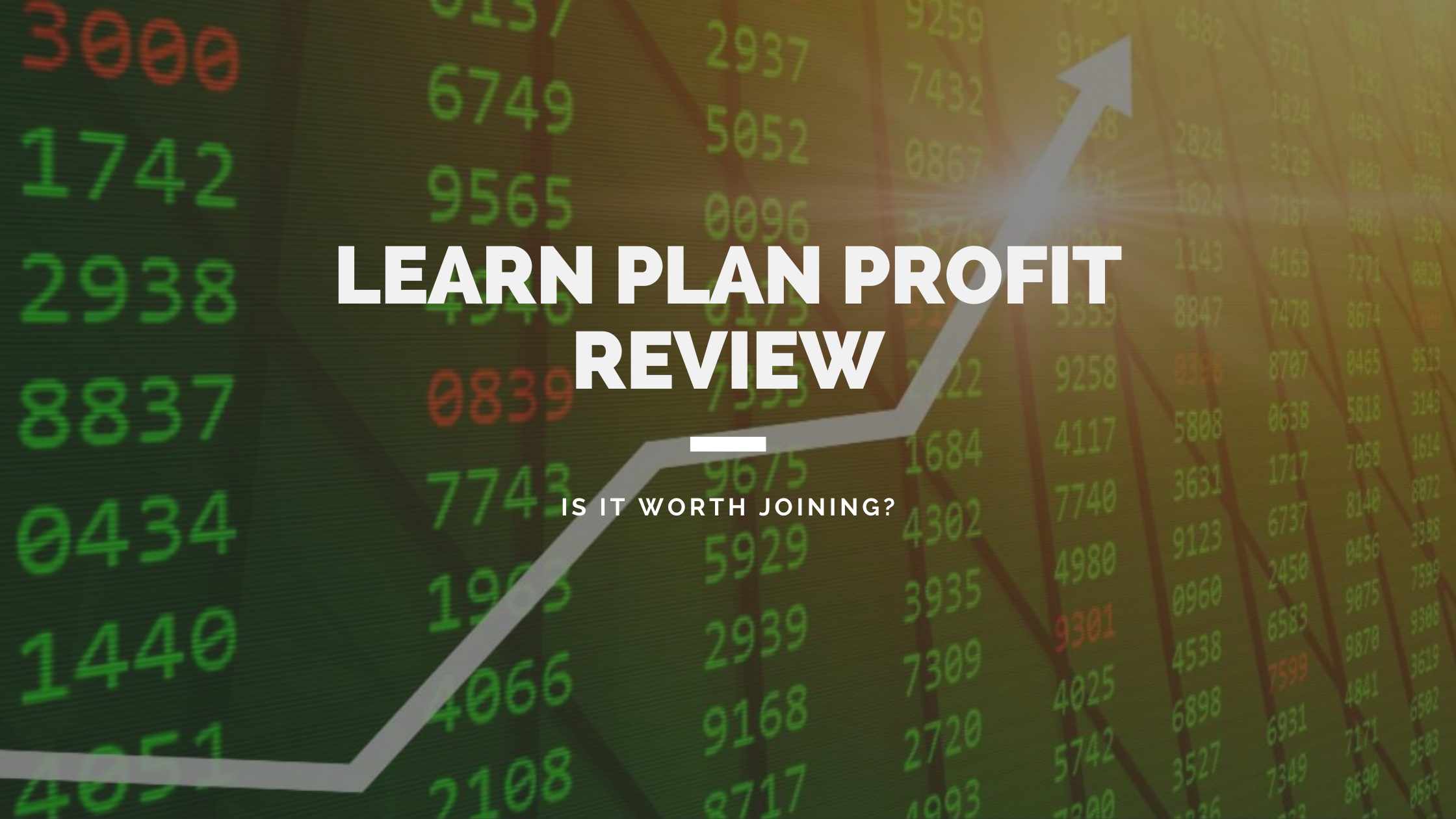 Thinking about buying Learn Plan Profit and want to know if this Rick Gutierrez program is a scam?

I would hold off on doing anything until you read this full review.

There's a lot to know about Learn Plan Profit and I spent the entire day going through it.

Below you'll learn everything you need to know about it including:

You're going to get insights here you won't find anywhere else. 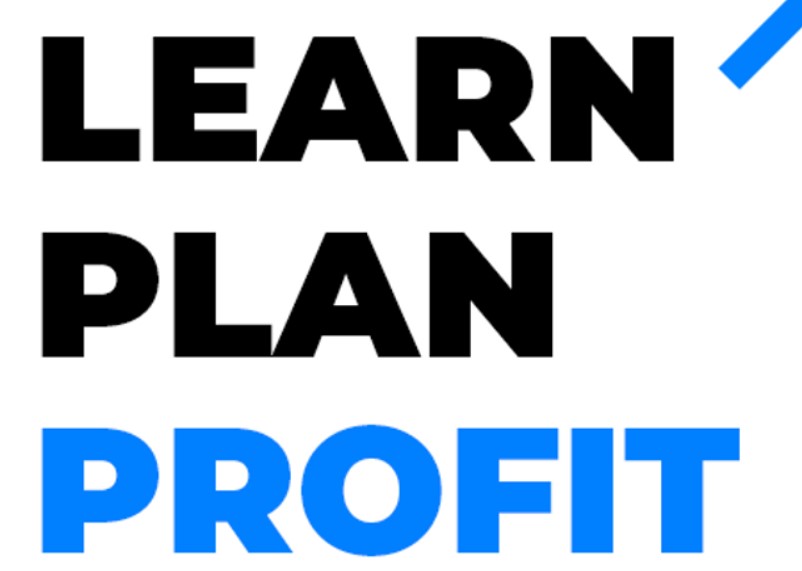 Do I Recommend? No.

He figured out years ago you can make millions selling day trading courses and creating Youtube videos.

He makes absurd trading claims and I doubt anyone will benefit from his program.

Before you learn about what Learn Plan Profit is, it's important to know some background information.

Here's everything you should know about this program:

1) Most People Think Ricky Gutierrez Is A Clown 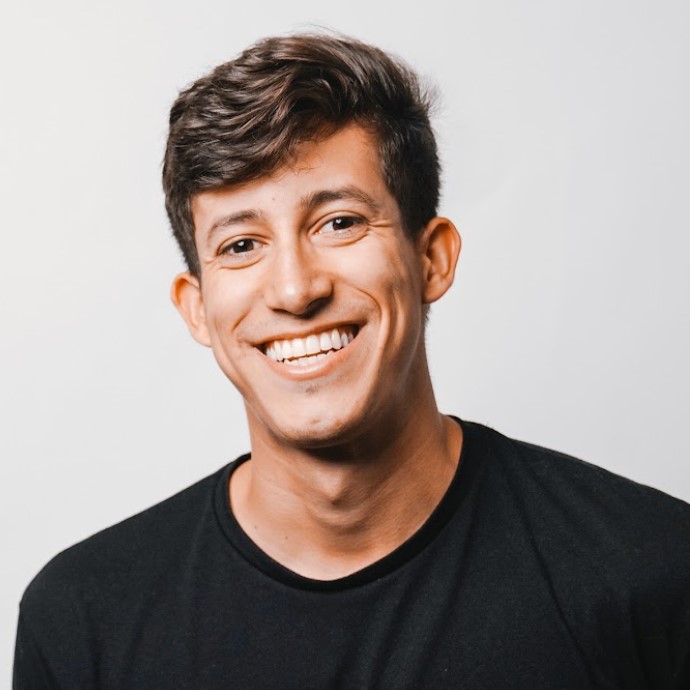 There's a lot of bad apples in the day trading world and Ricky is one of them.

Something I always ask people when dealing with these young trading gurus is this:

Is there anything in this world you'd want to learn from a 23 year old?

The only thing I can really think of is if a new social media platform is created and you need advice on how to use it.

Other than that there's basically nothing a 23 year old can tell an adult that would be of any value.

Yet Ricky was selling day trading courses and programs in his early 20's claiming to already be an expert.

It's simply not true.

Ricky likely isn't a successful trader at all and never has been one.

If you know anything about trading, this is a MASSIVE red flag.

In the video up top we have a very young Ricky Gutierrez claiming he consistently makes 1% to 2% day trading every single day.

He claims that you should be aiming for 2% but because he's conservative he thinks 1% a day is good.

First off, you can't day trade with $5,000 like Ricky claims on his chart.

So the fact he suggests you can get started day trading with $5,000 shows how little he knows.

After a year you would profit almost $1 million dollars and have returns of 3778%.

Remember this is Ricky's conservative goal.

If you trade the $1 million you earned in year 1 for another year you'd be up over $37 million in year 2.

It's so stupid and laughable.

If Ricky truly was getting the returns he claimed he'd be the richest person on the planet.

He wouldn't be making Youtube videos every day and selling courses for $499.

3) He Makes His Money From Youtube And Course Sales

I do actually think Ricky makes a lot of money and he's likely a millionaire.

He just didn't get there from trading.

His money mostly comes from his Youtube channel and course sales.

As I'm writing this review Ricky has over 1 million subs on Youtube:

It's hard to know how much Ricky makes from ad revenue on Youtube but it's a lot.

The trading niche pays out some of the highest revenue on Youtube and some people estimate Ricky makes $40,000 per month from Youtube.

Then you have his course sales which is likely tens of thousands a month as well.

It wouldn't surprise me if he did actually make over a million.. I just doubt he makes anything from day trading.

His lambos and house are 100% paid by the people he suckered into buying his products.

Look at Ricky try to answer why he's selling a course if he's making millions trading:

What a train wreck!

The interviewer asked him to explain his position in 3 sentences and Ricky rambled on, making no sense.

Every person in the comments saw how bad it was too: 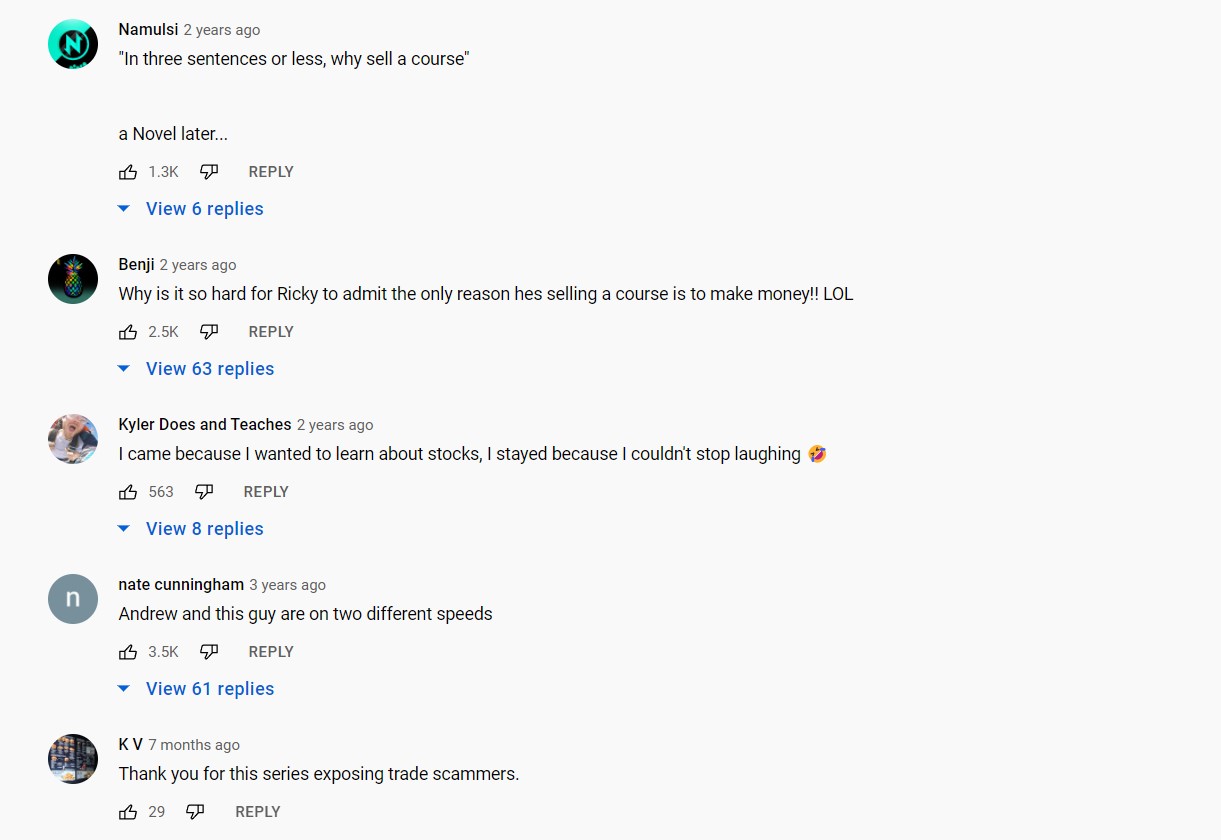 So.. pretty obvious he's making all his money from teaching.

4) Nobody Is Making Money Day Trading

Before I even started writing this review I knew Ricky wasn't legitimate.

And there's one reason for this..

All these people, like Ricky, built their fortune by selling courses and services - not trading.

The truth is it's almost impossible to profit from day trading in the long run.

Study after study proves this.

There's many reasons day trading is so hard, which includes:

However, there's a group that actually profits and still ends up losing money.

How is this possible?

Day trading has a lot of fees.

The broker you're using can charge you anywhere from $10 to $100 per trade.

This means you have to have a big account to trade with if you want any chance of success.

Most people aren't going to have enough money in their account to overcome the odds.

Another thing people rarely discuss is how much time day trading actually takes.

This isn't a passive investing strategy and will take hours a day.

You need to wake up at the break of dawn to get ready for the trading day.

If you're on the West Coast this means waking up at 5 A.M.

Then starting at 9 A.M. you're going to have to look at charts for hours.. then again before the market closes.

You can't possible day trade with a job or any kind of busy life.

You Get Worst The More You Do It

The last point I want to make about day trading is this isn't something you can actually learn.

This doesn't make sense and people in the day trading cult will tell you if you learn charts and technical analysis you'll increase your odds.

But the opposite of true.

In a massive day trading study the people who day traded more were more likely to lose money.

If you went to a casino a hundred times you'd expect to lose more than someone that only went 5 times.

Here's a breakdown of everything you get:

Overall there's 70+ videos in the course and they cover different aspects of day trading.

The following modules are in the course:

You get the ability to chat with other members here and to ask questions to the people at Learn Plan Profit.

Additionally, you can communicate directly with Ricky.

You'll be able to see Ricky trade every morning for about 45 minutes.

You don't actually know if Ricky is just paper trading or anything like that, though.

You might have some questions left about Learn Plan Profit.

Here's some answers to these questions:

1) Do you think Ricky Gutierrez legit?

I think he's a smart kid and he definitely has the marketing down.. additionally, I do think he's a hard worker.

However, he's not using these talents for anything good.

No 23 year old is a competent day trader and Ricky was claiming success at that age.

And he wasn't claiming little success either.

He was claiming 1% daily returns every single day.

Maybe a few times he hit those numbers just from sheer luck but I will bet anything that his average returns aren't 1% a day.

He'd be worth billions if they were.

This kid is a complete fraudster.

2) Is the price for Learn Plan Profit Fair?

Clearly I don't recommend this program but this price actually isn't that bad.

The only reason I say that is along with the training you get access to a chatroom.

There's other people who are just as fraudulent as Ricky charging 10X the price to have access to the chatroom.

So at least Ricky isn't nickel and diming his audience too bad.

Nope.. and this is just another reason why you should avoid this program at all costs.

Every legitimate investing and trading service I've reviewed in the past has some sort of refund policy.

Some give you up to 6 months!

Imagine claiming you make millions trading but you won't give someone $499 back if they're unsatisfied..

What more proof do you need that Ricky isn't a competent trader and relies on all these other sources for his income.

4) Why do I see positive reviews?

There's plenty of bad reviews about Ricky out there.

Some people really slam dunk on him and he's hurt his reputation quite a bit.

However, if you Google "Learn Plan Profit Review" into Google the majority of the reviews are positive.

I looked at all the reviews and basically all of them are making money promoting Learn Plan Profit.

They have affiliate links in the review that track the traffic from the review to Learn Plan Profit's landing page.

So if you click on the review from Google, then click on the links in the article to Learn Plan Profit and end up buying it, the reviewer earns money.

We're not talking about a small amount either.

Usually these deals give half of the sale to the reviewer.. so we're talking $250 per sale.

That's enough to get people to write positive reviews, that's for sure.

This is something that Learn Plan Profit conveniently leaves out in all the marketing material.

But $25,000 is just the absolute bare minimum you would need to have any shot at profiting from day trading.

You're not going to be making 1% a day and fees will eat up your profits.

I honestly wouldn't bother unless you have serious money.. like hundreds of thousands.

And even if that was the case I'd just suggest just long term investing.

Some people will think that I'm being too rough on Ricky but you shouldn't feel bad for him.

He lives in a big mansion, has really expensive cars, a pretty wife and more.

Ricky will be just fine.

Just realize he built this life for himself at the expense of others.

I highly doubt you can take his course and be successful at day trading.

Day trading is nearly impossible to succeed with and this training just isn't going to make any difference.

The only person who profits from this transaction is Ricky.

I guarantee you won't make 1% a day like he claims.. you're more likely to lose money.

I'd pass on Learn Plan Profit.

Day trading is basically a scam and this program isn't going to magically make you beat the massive odds stacked against you.

The good news is there is legitimate investing products out there.

To see my favorite place to learn how to invest in stocks (that's very affordable), click below: